I know and work with somebody who is very good at their job. They seem to have some problems with general non-job-related tasks. For example, they have been driving a car for several months with expired tags.

I am not surprised to report that they have not yet gotten the COVID-19 vaccine. Reaching people like that should be (and appears to be) our next focus, as opposed to arguing with The New Millerites. Reaching some of those people will be a matter of incentives, like the "shot and a beer" promotions being ran in many areas. For others, it will be a matter of convenience. The easier it is for them to get shot up, the more likely for that to happen.

Alas, this means the pace of vaccinations will slow. That's just the way the cookie will crumble.

This entry was originally posted at https://chris-gerrib.dreamwidth.org/755611.html. Please comment there using OpenID.

Over the weekend, I visited my parents in downstate Illinois. One of the men at the gun club had recently recovered from a hospital stint due to COVID-19. Last night, my personal trainer told me his father-in-law, a man in his mid-60s with a heart condition, was in the hospital with COVID-19. This morning, I learned that Wisconsin is building a field hospital.

This business of COVID-19 is out of control.

This entry was originally posted at https://chris-gerrib.dreamwidth.org/744934.html. Please comment there using OpenID.

I had to go to the VA today. I've volunteered for their Million Veteran Program. It's a large-scale health study and I needed to provide a one-time blood sample. While I was there I got my annual flu shot.

It's fashionable in certain circles to complain about poor service from government agencies, but so far I've gotten nothing but good service from the VA. My local VA center, Hines, has a parking problem (which required Congress to spend money to fix) and some of the facilities are a bit dated (ditto). However, the place is clean, well-maintained and the employees are helpful.

For example, yes they have a parking problem. So they have shuttle carts roaming the parking lot to pick up patients. So as to not have a parade of people coming in just to get a two-minute flu shot, they set up a mobile unit in the parking lot. I was in-and-out in 30 minutes all told.

Government service can be good. I've seen it.

This entry was originally posted at https://chris-gerrib.dreamwidth.org/709457.html. Please comment there using OpenID.

Two questionable items from my recent job hunt and some good news:

I signed up for a job web site, and they offered a free resume review, tied to a service that will, for a fee, write your resume. So I submitted mine. I got some decent feedback and did a rewrite. When I signed up for another job site, I got the same offer so I submitted the revised resume under a different email address.

I got the exact same recommendations! Verbatim, with the same generic example. Oh, and another offer to have somebody write my resume for me for a fee.

I applied online for a job posted on a web site. It was clearly posted on behalf of a company by some headhunter firm. Two hours later, I'm talking to that firm and being told for a high four-figure payment upfront ("don't worry - most people cover it with their signing bonus") we'll get you a much higher-paying job. I think not.

I had applied to the VA for healthcare. I sent the application in, and it went nowhere. So I called, expecting to get a runaround. Nope - the very helpful person figured out what was missing and got me taken care of straight away. It was actually quite pleasant.

This entry was originally posted at https://chris-gerrib.dreamwidth.org/700011.html. Please comment there using OpenID.

1) Writing: I have committed writing again, adding nearly 4,000 words to the mystery novel. Based on the comments at my critique session, they were generally good words. More (hopefully) to follow.

2) Marching Morons, Gun Division: Comes news that a Minneapolis cop shot a crime victim through the car door of his squad car. Moreover, the cop was in the passenger side and the victim was talking to his partner through the driver's side window. It seems like the cop had his gun out and finger on the trigger way too soon. Unfortunately, that's called "involuntary manslaughter."

3) Marching Morons, Politics Division: After months of assurances by Donald Trump that nobody from his campaign met with the Russians, we hear that his son, son-in-law and then campaign manager took a meeting with the Russians. Words fail me.

4) Marching Morons, health care division: the wealthy comedian Scott Adams has, in the wake of the failure of the Republican party to repeal Obamacare, been pedaling various solutions to American health care. Conspicuously they all seem to have been conceived in a vacuum, and are completely unaware of the fact that the rest of the world cracked this code a long time ago.

This entry was originally posted at http://chris-gerrib.dreamwidth.org/678309.html. Please comment there using OpenID.

Posted elsewhere, in response to a question on how America can "fix healthcare."

This really isn't rocket science. Most of the rest of the world has figured it out years ago. The solution, in broad strokes, is:

1) Get everybody to pay into the healthcare system, whether via taxes or private insurance. Actually, taxes are cheaper because private insurance has marketing and profit overheads. But everybody is important, in that you don't want some freeloader rolling into an emergency room, especially for something that could have been managed cheaply had they been able to see a doctor sooner.

1a) Everybody in is also important in that, just like auto insurance or homeowner insurance, those that don't file a claim subsidize those that do.

2) Allow the large payers (in our case Medicare / Medicaid) to negotiate pricing. In every other country, they do so, and get meds and equipment at a fraction of the cost. For example, in Belgium, if you need an artificial hip joint, you get the same one you do in the US (both made in a factory in Indiana) but the Belgium one cost $800 and the US one costs $20,000.

3) Pay doctors on performance, not activity. Right now, my doc has every financial incentive to order every test I'll take. Penalize hospitals for things like hospital-based infections. Again, the financial incentive of a hospital is to keep you in. These changes will force the health-care system to get more efficient.

Most of the rest of the world accomplishes this by having a government paid-for (Canada) or government-ran (UK) system that relies on private insurance for supplementary things, like private rooms or other upgrades. In fact, in Canada, they call it Medicare and it works like US medicare except you buy in at birth. I'll say it because somebody will comment on it, but even when Canada has to ship somebody to the US (which they do, at government cost, because it's cheaper than having Canadian specialists) they deliver quality health care at a fraction of the cost.

This entry was originally posted at http://chris-gerrib.dreamwidth.org/676932.html. Please comment there using OpenID.

Three things make a post, or so they say.

An interesting story - American man goes to German hospital for possible heart attack, and is told "no insurance accepted." He's concerned, until he's give the all-clear and the bill - $180.

A long and sad article about child endangerment. The tl;dr version? Bible-thumping State representative uses clout to adopt three troubled kids, despite being told repeatedly that he's not capable of handling them. His exorcism doesn't work (surprise, surprise, says Gomer Pyle) so he pawns the kids off to another family. One of the kids gets raped (again) by the pawn-ee. A man has got to know his limitations.

On a more positive note, my Rotary club is running a raffle to raise funds to feed kids here in Darien. Tickets can be purchased online here.

Some of the melting snow has turned to fog, but personally that's a small price to pay for 24 hours of melting. Here, have a few scattered thoughts.

As you may have heard, Hilary decided she needed a private email server in her house to do official business with. It is exactly these sorts of shenanigans that make me hope she doesn't run for President.

I was reading an article in the dead-tree version of the Chicago Tribune about how working with animals seems to help autistic people. So, I was wondering - is some of the apparent increase in autism due to the lack of interaction modern humans have with animals? I mean, up to the 20th century, everybody "worked" with animals like horses. Now we don't.

The various puppy-flavored SF movements and my friend

jeff_duntemann have expressed distaste for modern SF, and think various "gatekeepers" are holding the good stuff back. Well, from Tor, a big New York publisher, comes the heavily-marketed Unbreakable: A Novel. Written by Mr. W. C. Bauers, it's a straight-up space opera with starship battles, ground actions and libertarian colonists.

A Picture Is Worth a Thousand Words 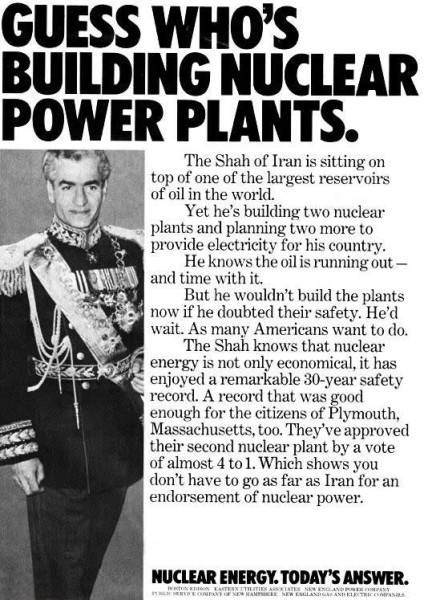 It's Friday, so let's ease on out the week with some links and pictures.

A) Here's an audio recording of one of my Capricon panels.

B) Helpful advice on how to survive a disaster. Basically, people freeze and don't react. The recommendation - think about what you'd do in an emergency.

C) A demonstration of the problems of banning guns - people will just make them at home.

D) A twitter rant about female characters. Tl;dr - Nothing needs changing about her. THE PLOT needs changing so that her coolness and strongness have an actual effect on things.

E) 9 American habits I lost when I moved to Germany - including fear of public nudity.

F) Finally, in the "one picture is worth a thousand words department:" 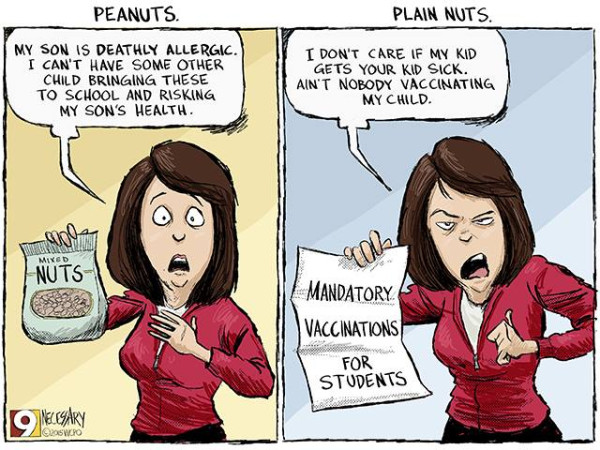 A) A depressing article on the sickest town in America.

B) An interesting old picture - Ladies of the Revolution!

C) A pilot and his co-pilot, the cat.

E) From IO9, a visual illustration on the amount of meat we eat. The amount has doubled from 1960 to now.
Collapse